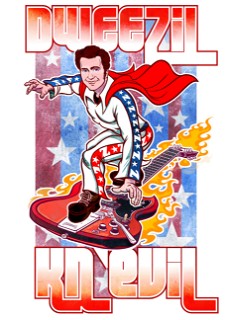 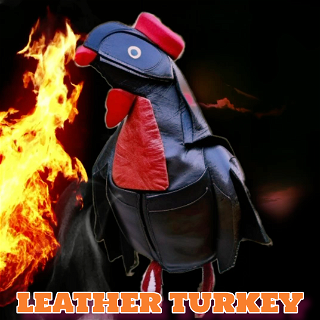 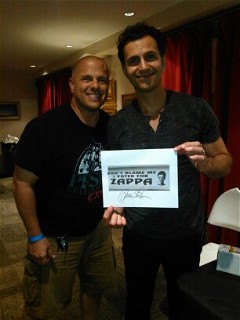 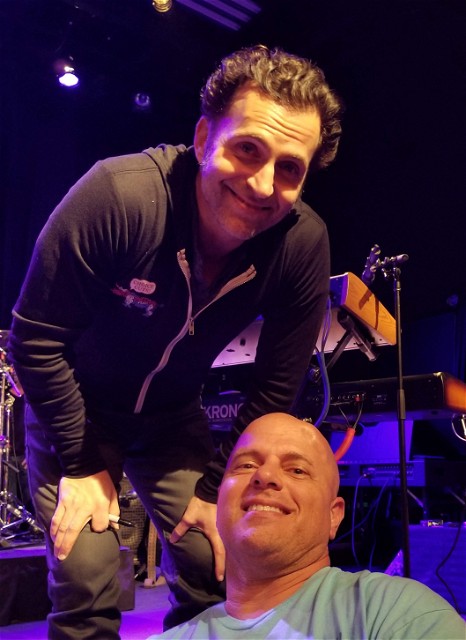 Suffering a Traumatic Brain Injury on December 26, 2009 in Morganton, NC, while visiting his Parents for Christmas, Rob Gangi, 48, former resident of Palm City, suffered a Traumatic Brain Injury while skating on a new RipStick that his nephew had received for Christmas. While landing on his head going downhill on a street near his Parents home, he was Helicopter rushed to the Asheville, NC MISSION Care Partners Hospital with relatives not knowing if he was going to survive, he went into a coma for 21 days. After waking up Rob slowly started speaking again and then started his long road to recovery. While in the Hospital, Rob had over 7,000 Prayers on Facebook and countless friends he knew growing up in Illinois saying prayers. During that time a Facebook page called PLEASE PRAY FOR ROB GANGI was created. Robs brother, Rick, posted updates for all of his Facebook friends to keep them up to date on his recovery. Today Rob posts thanks to his friends on Facebook thanking them for keeping their eyes on him while he was recovering. Throughout his recovery he has received many things from people all over the world. He recently received a poster signed by all members of the rock band KISS after going to one of their concerts! Although not working yet his interest in working on old cars, playing drums in a rock band (as Guest Drummer), working outside, becoming an internet geek and always helping others! He continues to support others with similar brain injuries. Rob Gangi with his sense of humor, outgoing personality, love of rock music and fast cars continues to get better each day. Rob we can on say one last thing, More cowbell!