My dreams of being and MTV Veejay have been realized (well sort-of). This summer I took a Rock n Roll Fantasy Class hosted by Britt Lightning of Vixen and featuring none other than Mr Eddie Trunk. Eddie was amazing and inspiring and encouraging in that East Coast way I love (honest but supportive). I decided that I was going to start Metal-Net that night and I did. Less than a week later, I had a website, an IG, a FB, and I had already started working on getting my first guest, the lovely Britt Lightning. While I officially started Metal-Net at about 10pm East Coast time on July 7th, I feel like the official launch was October 2nd when I premiered my first full-length interview with Britt Lightning, guitarist of the most influential bands in my world, Vixen. I hope you enjoy these promos that I made. Each one represents a piece of my dream and my heart. Long live metal! 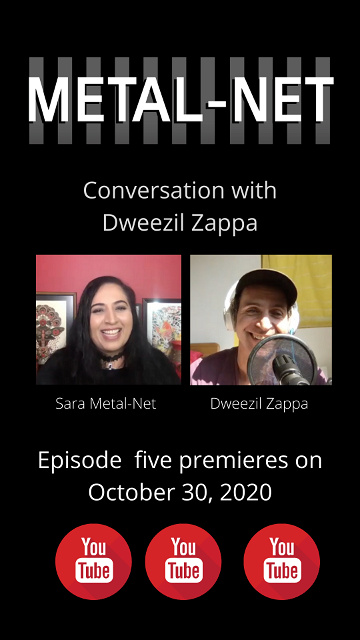 Sara Metal-Net
0 Comments
So excited to talk to Dweezil about his amazing career, his musical journey and his new project! 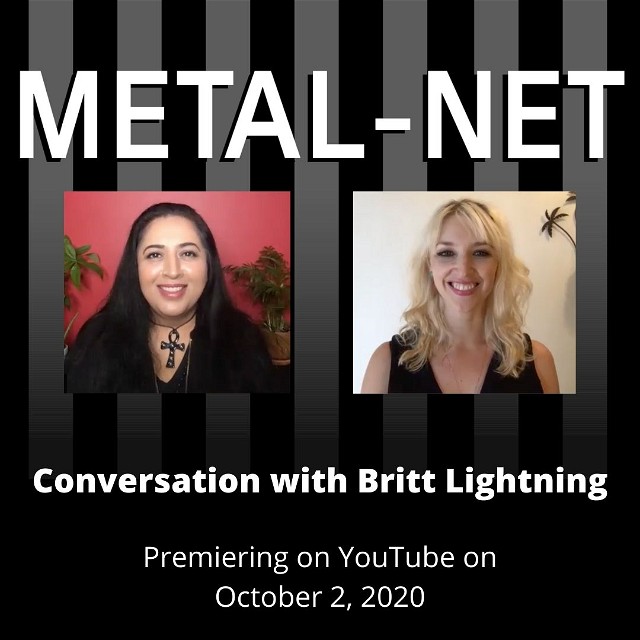 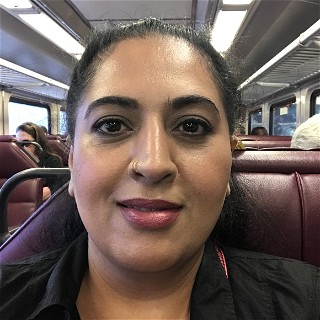